A few years ago, I went to see The Jesus and Mary Chain in Manchester. In between the support and the brother Reed coming on I got talking to a group of five Glaswegian lads. ‘Alright big man? Youse like Mary Chain aye?’. They were all about 20, drunk, excited and wide eyed at the wonder of pop. We got talking about our favourite bands, favourite beers, football (Shrewsbury Town had a couple loanees from the Scottish leagues at the time. Their knowledge of these very minor players was intimidating), books and politics. The very stuff of life.

On the way out after, one of them grabbed me by the arm. ‘You coming to 42’s big man? Come on! COME ON!’. I was coming up forty at that point, way too old for the 42nd Street nightclub, but got very rapidly swept up in their lust for the craic, their absolute determination to rinse the evening of every possibility and moment and their youthful joy and gang like bonhomie. It was agreed we would have a drink at their hotel while a couple of them changed shirts. I was expecting a pint at a bar, but we ended in their room, a small twin between the five of them full of rucksacks, socks and empty crisp packets. The ‘drink’ turned put to be two big bottles of vodka and one of those small bottles of Coke you get with a meal deal. We were all, to put it mildly, slaughtered afterwards and failed to get in the the club (‘Come on man! We’ve come from Scotland special’). We did end of one of those Manc clubs that pumps out the usual Madchester/Factory fodder, however. The lads knew every word to every song, and despite their failure to impress the local girls, a good time was had by all.

The level of debauchery was so intense I think it would be unlikely I’d recognise these lads again if I saw them, and vice versa. But what always comes to mind when I think of them was their youthful passion for music and companionship. I asked them why they came all the to Manchester when they played Glasgow the night before, but it turned out whilst four of them got a Glasgow ticket, one didn’t. So instead they cancelled them and got five for Manchester instead.

These five lads came almost instantly to mind whilst reading Andrew O’Hagan’s breathtaking novel Mayflies. Act one is set in Scotland in the summer of 1986. Two friends, Jimmy (or Noodles) and Tully decide to leave their boring lives full of angry fathers, the dole and and small town ennui by escaping to Manchester for the weekend, the weekend of the The Festival of the Tenth Summer, a gig at the G Mex curated by Tony Wilson. They are dreamers, Jimmy and Tully. Their world full of records, booze, film quotes and football. Their whole existence a determined and direct reaction of absolute disgust to what Thatcher had turned working class Scotland into.

O’Hagan captures not only youthful friendship but the period where it was OK to like Morrissey note perfectly. I was not only impressed the detail of the records and venues of the period but deft little touches of juvenilia. Mentions of Merrydown cider and  Victoria Wines sent me reeling back to my own boyhood, a time where illicit booze and swapped records were the very epicentre of my existence, a time when serious thought was put into wearing the right t-shirt. It was a badge of honour, a key to identity and a vain hope of attracting like minded souls. It evokes not the time period as such, but the period of young manhood exquisitely, and nails it down with craftsman like precision. The dialogue between the group of lads is pitch perfect, and very cleverly and subtly brilliant. In between the piss taking, the top three’s the arguments and the genuine love are lines so wonderful you want to tattoo them on your arm.

Act two is a much more sombre affair. Set in Autumn of 2017, Jimmy is now James and unsurprisingly a revered  writer living in London, and Tully an English teacher at a local comp in Glasgow. At a dinner party celebrating his novelist friend, James gets a phone call from Tully. It’s bad news.

I don’t want to give too much away, so if you’re thinking of reading the book leave us now and come back when it’s read. OK?

The second act is a perfectly written acknowledgement of the banality and quiet brutality of death. The perverse push me-pull you of wanting a loved one at peace and not wanting to say goodbye. The piss taking and mischief between Jimmy and Tully is still there, but underneath is cruel inevitability rather than hope. We think death as something powerful and  poetic, but when it’s all said and done, underneath the harsh brightness of the lights and silence of hospital corridors it’s something harsh, unjust and maddeningly untriumphant. A sobering and startling reminder that all we have, all we really ever have, is love and the now. This book is a testament to the joy and importance of love and companionship and the fragility and conciseness of life. I implore you to read it.

Posted by shaun brilldream at 07:37 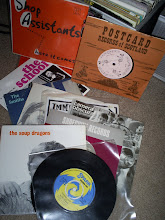 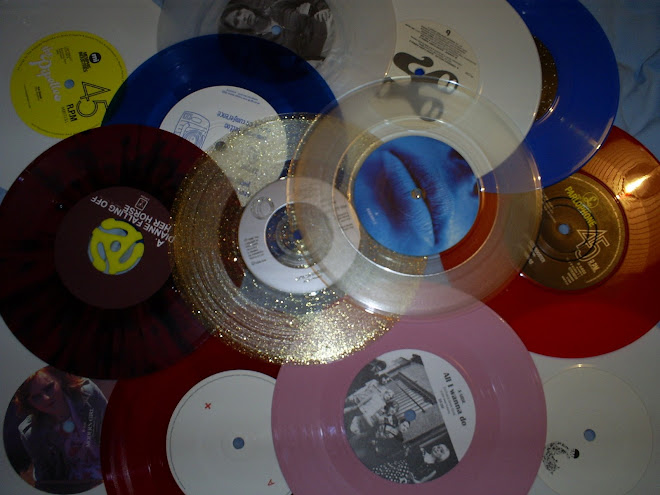